The store will not work correctly in the case when cookies are disabled.
Close x

DISMISSIBLE ANNOUNCEMENT BAR - Add any announcements in this section. Close it by clicking the button to the right.

TfGM collects statistics and real-time data to improve the flow of traffic, primarily through the optimisation of traffic signals. Due to the active traffic management for Greater Manchester and surrounding areas, the organisation needs to be protected from any power cuts or electronic disturbances; even the briefest failure could be devastating to the organisation and its customers, which is why they are a loyal advocate of uninterruptable power.

To meet the requirements of the new Counter-Terrorism and Security Act 2015, TfGM needs the capability to power the whole building for three days without access to its main power supply. Without power, TfGM would not be capable of controlling traffic lights, transportation, or route timetables, which would make transportation of any kind utterly impossible while causing utter chaos.

When working with TfGM, Secure Power’s first task was to install a UPS system in the client’s traffic incident room which had over twenty CCTV monitoring screens. This ensured the room had uninterruptible power, even in the event of a mains failure, allowing TfGM to continue monitoring traffic and managing congestion in the worst power-outages.

Secure Power then initiated the project of changing batteries in all other UPS systems currently deployed throughout the site. UPS systems are only as reliable as their weakest point of potential failure – the batteries, which lose their capacity over time, making this assignment essential. On occasion, a single damaged cell in a sequence of batteries can ruin the entire backup power system, which highlights the importance of checking the quality of this component and replacing batteries as regularly as may be required. However, Secure Power’s third and primary task was the most monumental of activities; this was to install a 660kVA generator.

TfGM needed a generator of at least 660kVA to be able to provide power for the whole building; consequently, Secure Power provided an impressive generator with a 4000 litre bunded fuel tank and Scania engine. It was planned for the new generator to be placed on Transport for Greater Manchester’s roof. However, the company was situated in the city centre near numerous businesses, so Secure Power was responsible for finding the appropriate solution to minimise the noise and vibration of the generator before the council could approve it.

A specialist bespoke exhaust system was connected to the generator to reduce noise, and anti-vibration mountings were fitted to reduce judder. The result was a striking generator situated on the roof of TfGM is the busiest part of the city, with minimal noise and vibration, and of course – no complaints! The project required negotiation and liaising with various stakeholders before transporting the generator to its new spot on the roof; it was a goliath task, but Secure Power’s team were up for the challenge!

Implementing the generator allowed Transport for Greater Manchester to have an independent supply of power for three days without mains electricity, making the company resilient to any power loss.

Secure Power is a single point of contact for all aspects of critical power infrastructure.
Speak To Our Team

Take A Look At Some Of Our Other Services 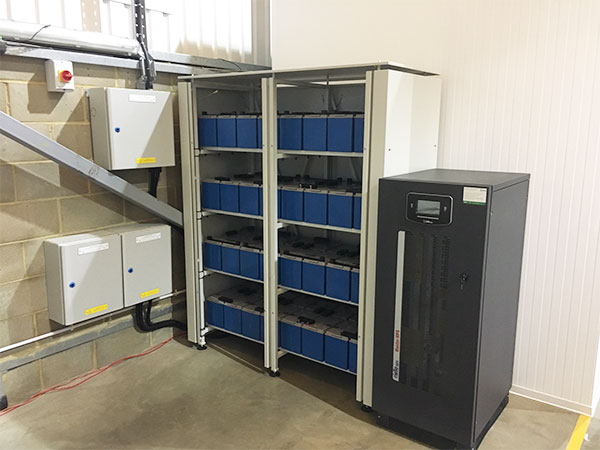 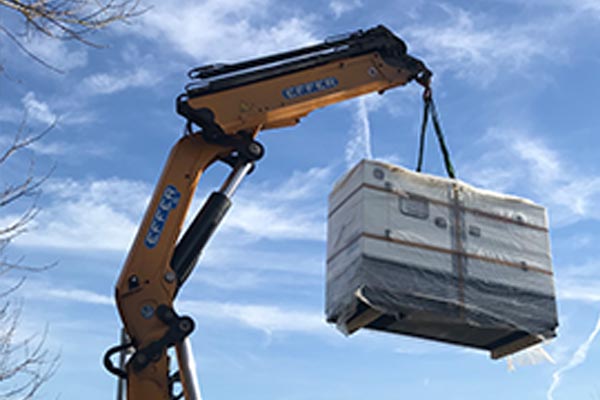 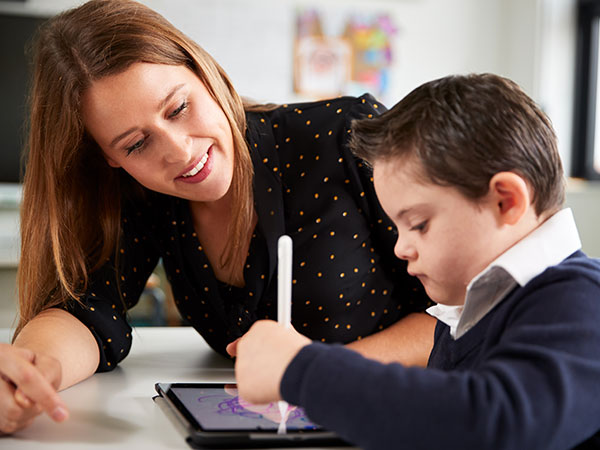 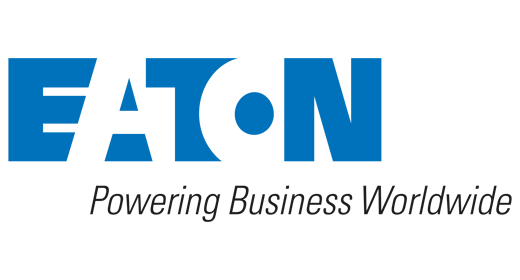